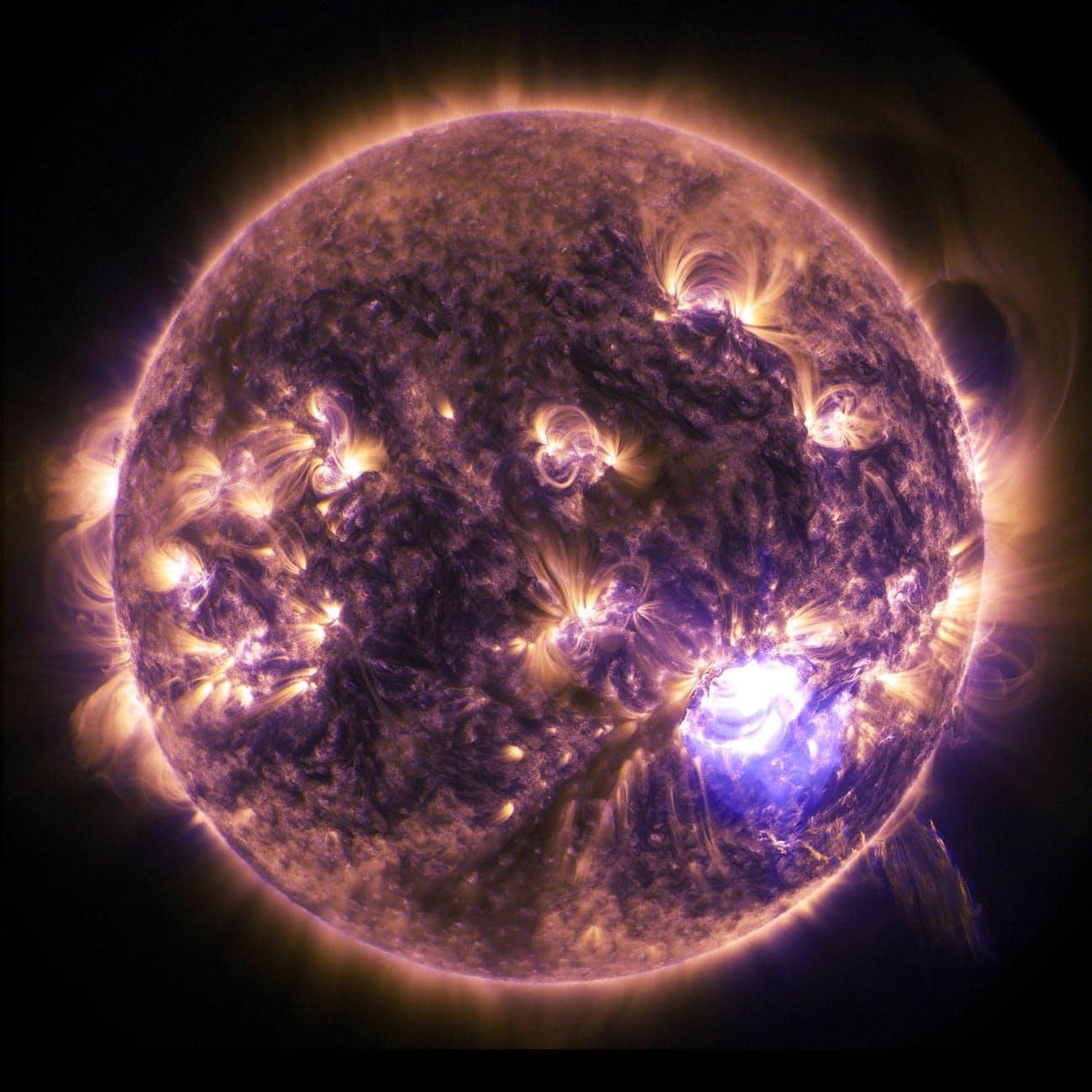 On September 6, 2017, something amazing happened in the skies over Earth. Solar observatories captured something we’ve never seen before. An X-class solar flare was so powerful that some of the highest radiation levels ever recorded were reached in just 12 minutes (X9.3). An X-class flare is one of the strongest flares that can occur on the sun, but you may be wondering–what exactly is it? And why should we care? That’s what this article will explore and explain. Read on to learn more about solar flares!

The real question that should be on everyone’s mind after reading about solar flares and space weather: Are solar flares dangerous? What can they do to us, and how often do they occur? Let’s break it down. The first step in understanding what a solar flare is, or how it forms, is to know what space weather actually is.

Space weather describes the conditions in space that can have an effect on life here on Earth. Solar flares are just one type of space weather, but they’re by far one of the most dangerous and powerful events. Basically, solar flares occur when magnetic energy built up in sunspots breaks through to Earth’s surface. The type of flare and other characteristics are specific to each individual event, so scientists like to classify them according to these characteristics. For example, there are C-, M- and X-class solar flares with varying degrees of strength and intensity based on these classifications.

With solar storms, Earth doesn’t have to worry about getting hit by a giant blast of charged particles. Instead, our planet receives a gentler shower of solar radiation that increases our atmospheric density for up to two days after being hit by an x-class solar flare. This increased density can lead to weaker signals on cell phones and television broadcasts, as well as pose health risks to astronauts in orbit or anyone flying in planes with sensitive equipment. Those are just two examples of how space weather impacts us; earthbound storms can cause even more damage if they are powerful enough to knock out power grids or other utility networks that allow us to live in comfort. So what causes all these problems? As it turns out, most of them come from one source: sunspots. 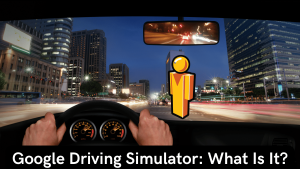 Solar Flare On The Sun

Solar flares occur when magnetic energy from inside of the sun builds up and is suddenly released through our solar system. Typically, solar flares are brief and significant increases in electromagnetic radiation that can cause problems for satellites, radio communications, GPS signals and electrical power grids. The biggest solar flare in recorded history occurred in 1859. Known as The Carrington Event, it caused widespread disruptions of telegraph systems across Europe and North America. This solar storm was so powerful that auroras were seen as far south as Cuba and Hawaii. Solar storms also have been known to damage satellites, such as NASA’s Skylab space station in 1973, which was struck by particles during a solar storm. More recently, an intense solar storm disrupted high-frequency communication over much of Earth on Halloween 2003.

The Damage That Can Be Caused By An X-Class Flare

Solar flares, even minor ones, can cause significant disturbances in our day-to-day lives. A geomagnetic storm caused by a large X5.4-class flare on March 13th 2015 rendered high frequency (HF) communications virtually useless across much of North America and disrupted global positioning satellite (GPS) signals worldwide. In 1989, an X15-class flare caused auroras as far south as Texas, blacked-out power systems in Quebec and disrupted oil pipelines in North Dakota. Fortunately, most of us don’t have to worry about it: not all solar flares are powerful enough to disrupt Earth’s magnetic field and damage satellites.

How NASA Measures Them

It’s difficult to measure things that are as small as solar flares, but there are ways to do it. The same instruments used to track solar weather can be used to detect solar flares. One such instrument is NASA’s Solar Dynamics Observatory (SDO), which measures changes in extreme ultraviolet light across the whole solar surface. SDO captures images of our Sun every 12 seconds in 10 different wavelengths of light, and those observations are processed into an image that resembles what you see when you look at your own eye in the mirror: white represents all wavelengths of light, while black indicates no light at all.

If you’re looking for an Earth-based example of how difficult it can be to predict future events, look no further than our sun. It’s something scientists are trying to figure out now, but they’ve been baffled by fluctuations in its activity for decades. The sun follows cycles that last between 9 and 12 years, during which there are small increases in temperature. This increase leads to more magnetic activity and increased formation of magnetic loops on its surface. Those loops break open, releasing massive amounts of energy called flares and coronal mass ejections (CMEs). A CME is basically a cloud made up of plasma — hot ionized gas — that carries billions of tons of matter away from our star.

Why Should We Be Concerned?

Solar flares are often associated with coronal mass ejections or CMEs. In fact, it’s rare for a solar flare to occur without an accompanying CME. The reason for that has to do with how powerful and energetic these events are. When one occurs, magnetic fields within our sun rapidly rearrange themselves in response—but when they do so suddenly and violently, they can cause charged particles to be ejected out into space at speeds up to 30 times faster than what our sun rotates at. These charged particles can then interact with Earth’s own magnetic field and even strip away atmospheric layers like ozone if they get close enough. This means that while huge amounts of energy can be released during these events—they’re actually extremely dangerous as well.

If you enjoyed this article, then you might also like to know more about the different types of renewable energy. Click here to read on that.