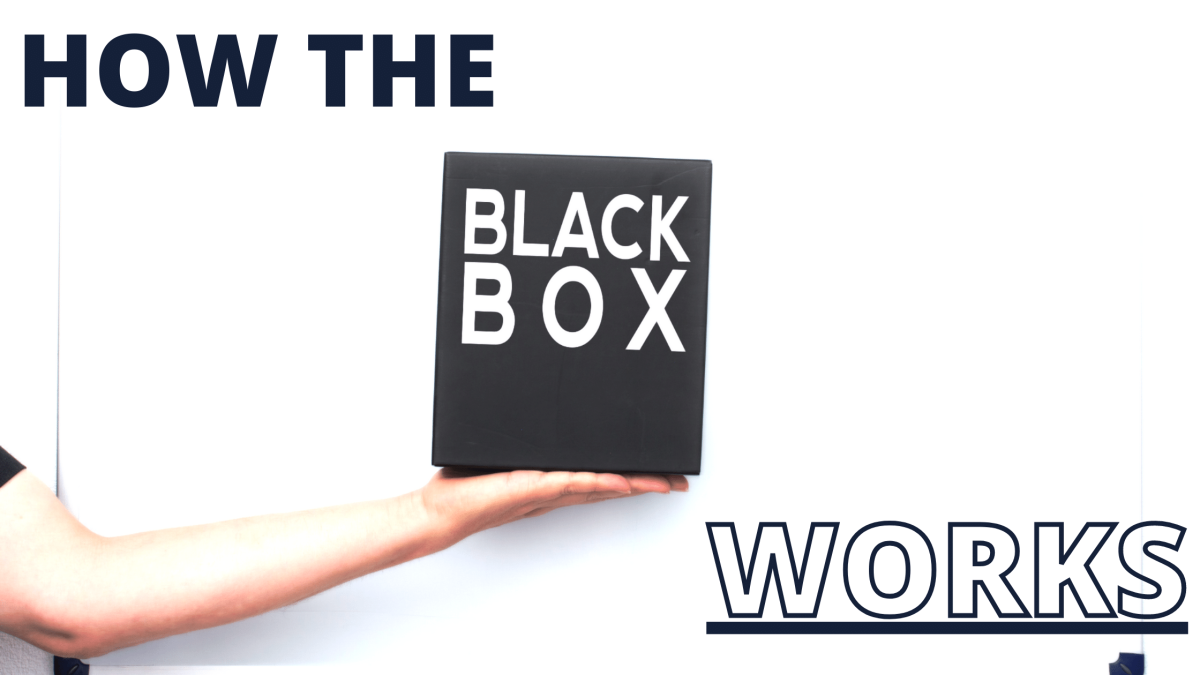 By now, we’ve all heard about the black box on aeroplanes and how it can reveal so much in the case of an aviation accident, but what exactly is it? How does it work? Where is it placed? This article will answer all of those questions and more. Keep reading to learn how the black box works and how it can help you find answers when your plane goes down or when you get into an automobile accident!

The Cockpit Voice Recorder: When and Why Was it Invented?

Planes are required to have a cockpit voice recorder or CVR. It’s actually more like a flight data recorder and voice recorder merged into one device. The technology was implemented in 1963 after an Eastern Airlines plane crashed into Boston Harbor, killing 62 people. Only two of them survived and because there were no black boxes on board, investigators weren’t able to hear what went wrong or why everyone died. The government quickly determined that it needed to take measures to ensure recordings could be retrieved after crashes if at all possible; thus, CVRs were born. They’re located in an area inaccessible to passengers and typically use both analogue tape and digital recording technology. Every American-made plane must carry one today, as well as some smaller aircraft depending on their weight.

What Does the Flight Data Recorder Do?

Every commercial aeroplane has a black box that documents flight conditions, movements and sounds. And since most crashes aren’t caused by mechanical failures, but by human error, it’s often important to read data from these boxes for investigators trying to find out what went wrong. The flight data recorder gathers lots of information about a plane’s speed, altitude and more—and it can help officials know whether a crash was due to pilot error or faulty controls. Data from black boxes have played an instrumental role in finding out why crashes happen in aviation—and keeping them from happening again. In fact, new planes are required to have two recorders so that if one fails, there is still a way to collect information on accidents. In other words, when something goes wrong with your car (cars with black boxes) or when you’re on an aeroplane, the black box takes a record of everything.

What Happens When a Black Box Fails to Function Properly?

Occasionally, these devices will become damaged or even completely destroyed in an accident. When that happens, investigators need to piece together what happened from clues on or inside a plane or car. Engineers and forensic teams analyze these elements to understand what led up to a crash and how they can prevent future accidents of that type. The data collected from black boxes are also used to help improve safety standards for vehicles and planes around the world. So, just like any other device out there, when black boxes fail to function properly, we resort back to our traditional investigative skills and hopefully have enough clues to help us figure out what really happened.

What are Emergency Locator Transmitters

An emergency locator transmitter (ELT) is a radio beacon that, when triggered by an impact on a vehicle or aircraft, transmits its location via radio waves on 121.5 MHz so rescuers can find survivors quickly. These systems have been around since World War II and are found in about 70% of American-made planes today; whether or not your flight will carry one depends on how old your plane is. If you’re concerned about travelling without one, you can get a separate ELT that you can turn on and then stow away in case of an emergency.

The Search for Malaysia Airlines Flight 370

What We Know and Don’t Know: Some new information has emerged about what happened to Malaysia Airlines Flight 370, but a lot of questions remain. The search for MH370 is ongoing, but here’s what we know so far—and how it may relate to other similar crashes. The flight disappeared at around 1:30 AM local time while flying over Vietnam on its way from Kuala Lumpur to Beijing. However, Flight 370 didn’t deviate from its planned path; in fact, no one even noticed anything wrong until both planes failed to land at their destinations and were reported missing. Only once they failed to show up did officials start asking questions about where they might be…but so far, there have been very few answers. 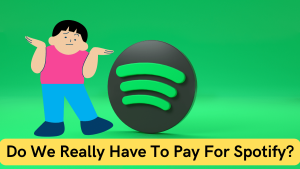 Based on data from satellites and radar, authorities believe that Flight 370 flew into Malaysian airspace after disappearing off radar screens. This conclusion was reached based on signals sent between the plane and an Inmarsat satellite (the same type used by Air France 447 after it crashed in 2009). Based on these signals, authorities believe that MH370 ended up somewhere along two arcs—one stretching northwest toward Kazakhstan and another heading southwest toward Australia. Authorities are now searching along these arcs using ships and aircraft to try to locate any sign of wreckage or debris. So far, however, nothing has turned up…and with each passing day without news of wreckage or debris comes more uncertainty about what actually happened aboard Flight 370.

So Finally, Let’s Know How the Black Box Really Works

The black box, formally known as an event data recorder (EDR), can be thought of as an aeroplane’s or vehicle’s equivalent to your PC’s Event Viewer, with one crucial difference: What you see in Windows is generated by software; what you see in a black box is generated by physics. The Event Viewer shows you messages generated by Windows and applications running on your PC. The EDR shows you messages generated by physical events occurring inside and outside your plane or car. But while they operate on different scales, they work on fundamentally similar principles: They’re both essentially massive log files that record every single thing that happened to your computer or plane from when it was last started.

How Are Airplanes’ Black Boxes Different from Cars’?

There are some key differences between black boxes in aeroplanes and those of cars. In most modern cars, for example, there are multiple types of EDRs—one for recording driver actions like braking and acceleration, another for recording other vehicle systems like steering and engine performance. In planes, there’s just one type of EDR.

Why Do We Need Black Boxes Anyway?

It all comes down to safety—and accountability. If something goes wrong during a flight or driving, investigators need as much information about what went wrong as fast as possible so they can figure out why it happened—and how to prevent it from happening again.

If a plane crashes or an accident occurs, black boxes are crucial to preventing these tragedies from happening again. They are designed to withstand fire, water, and pressure while still functioning properly so investigators can find out what happened. Even though there’s been progress in in-flight safety over time, we can’t let our guard down. The purpose of a black box is not only to save passengers but also to improve air travel for everyone involved.