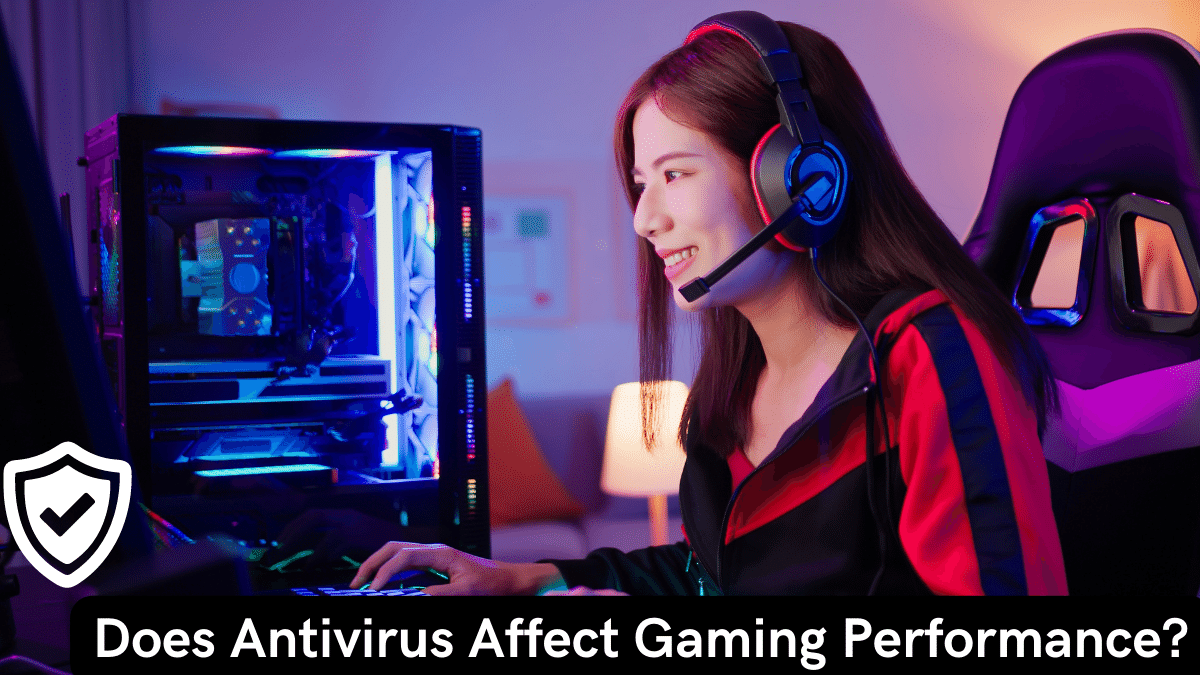 In this digital age, online threats present a constant danger to your computer and the personal information stored on it. While one in three adults fear cybercrime, many of them also enjoy playing video games. Since both computer usage habits are so prevalent, how can you keep your gaming performance at an optimum while preventing potential threats?

What is An Antivirus Software?

These features can include shields that block malicious websites, file scanning, and real-time scanning. Antivirus software is a must-have for any computer user. It provides an extra layer of protection against viruses and other malicious software. While antivirus software doesn’t eliminate the need for other cybersecurity practices, such as using strong passwords and avoiding suspicious links, it does significantly reduce the risk of infection. What’s more, antivirus software can also keep your computer running smoothly by removing other types of unwanted software, like adware and bloatware.

How Does Antivirus Software Work?

Generally, antivirus software can be split into two categories: signature-based and heuristic.

Heuristic scanning, on the other hand, is more flexible and robust. Rather than using signatures, it uses a complex algorithm to identify threats. Heuristic scanning works to identify existing threats and new, unknown threats, making it more efficient at protecting your computer. It also has the ability to generate false positives, which means that it identifies things as threats that are actually safe. However, modern antivirus software is designed to reduce the number of false positives.

Why Do You Need An Antivirus Program?

Every year, millions of computers are affected by malicious software. Globally, the average number of malware incidents among online users is over 360 million per year. The scale of these numbers indicates that virus protection is essential. A good antivirus program will protect your computer from threats such as viruses and ransomware. It can also prevent infections from spreading to other computers on your network. What’s more, antivirus software can provide extra layers of protection that are not provided by your operating system. These features can include real-time scanning, file scanning, and shields that block malicious websites.

Do You Need Antivirus For Gaming?

Gaming is one of the most popular, and lucrative, online activities. The global gaming market, which includes online casinos and social gambling sites, is estimated to reach over $137 billion by 2023. Some people worry that their gaming habits are putting their computers at risk, but the reality is that gaming itself is not a significant source of malware. In fact, online sports betting sites are the most common sources of computer infections. The threat of viruses is always present, regardless of your chosen online activity.

While gaming is certainly not what’s causing your computer to become infected, it’s also not providing any protection from threats. A good antivirus software program provides extra layers of protection designed to keep your computer safe, no matter what you’re doing online.

One of the most common misconceptions about antivirus software is that by disabling it, FPS will increase. Although it is true that some antivirus programs can decrease your gaming performance, this is not because they are scanning for viruses. Instead, slowdowns can happen when antivirus software uses your computer’s resources to scan files. To avoid this, you can configure your antivirus to scan only when your computer is idle.

Yes, viruses can lag games. Or at least they can slow them down, shortening your gaming experience. This is particularly true if you’re running antivirus software that scans every file as soon as it is downloaded. But don’t worry, there are a few ways to minimize this. You can configure your antivirus software to scan only when your computer is idle. You can also use a gaming computer with powerful hardware and a high-end internet connection, like fiber internet.